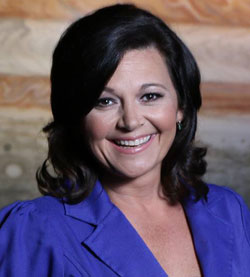 Janet Ivey, creator of the TV children’s series Janet’s Planet that airs on 140+ public television stations nationwide, is committed to enriching the lives of children via education and TV and online programming. This dynamic and fast-paced series is geared to 6 – 11 year olds and focuses on science, space, history and health. Viewers get to travel at the speed of thought and the short-form series can be seen both on public television stations and on YouTube, BatteryPop, Club Jelly Telly, Viddiverse, and HighBrow. With over 22 years in the media, Ivey has captivated Nashville and beyond with her work and she has received 12 Regional Emmys, 5 Gracie Allen awards, is a Buzz Aldrin ShareScience Ambassador, and has won a STEMFLORIDA award for Janet’s Planet. She joined the NSS Board of Governors in 2015.