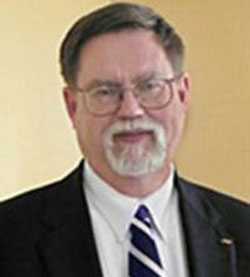 Board of Directors, National Space Society

Mark Hopkins served as a National Space Society Officer in one position or another for 35 of the last 42 years. Hopkins, a California Institute of Technology and Harvard educated economist, has written numerous articles concerning space economics. He is a former Rand Corporation economist and is responsible for most of the early economic studies of Space Settlements, which were done while working closely with Gerard O’Neill, Father of the first modern Space Settlement concept. Hopkins initiated the merger negotiations and conducted most of the L-5 side of the discussions, which led to the creation of the National Space Society from the L-5 Society and NSI in 1987.